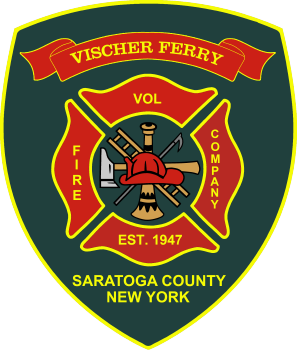 What is the difference between the Fire District and the Fire Company?

The Vischer Ferry Fire District and the Vischer Ferry Volunteer Fire Company are two separate entities that work in conjunction with one another. The Fire District owns the fire houses, the apparatus, and all of the equipment. The Company provides the manpower that fills the trucks to handle the district’s emergencies, as well as facilitating all of the social events, including the pancake breakfast and the annual Santa Claus detail. The Fire District is run by a board of 5 elected Fire Commissioners, while the company is run by a different type of leadership. The Company has two boards of officers, the executive officers and the firematic officers. The executive officers manage the leading of the company, while the firematic officers lead all firematic related details of the company, specifically the company’s emergency response. For a chart of the officers, click on the respective links below.

Why are you a Fire Company not a Fire Department?

When our founders decided to incorporate, they simply decided they were a fire company, and not a fire department. In case you’re wondering, there is no difference between the two.

How do I know if I live in the Vischer Ferry Fire District?

You can navigate to our district street index or district map to find see the district boundaries.

What determines the fire district boundaries?

The boundaries are roughly determined by the distance from the firehouses.

When Saratoga County adopted the new numbering system, each department was given a department number. If some agencies had 2 firehouses, they were given two numbers. At the time, Vischer Ferry had two fire stations so we were given two numbers, 62 and 63. The numbering system was alphabetical so since Vischer Ferry is later on in the alphabet, it was given a higher number.

When you call 911 in Saratoga County, your call is answered by a desk officer at the public safety building in Ballston Spa. When the dispatcher determines the nature of the emergency and the location, they send tones within seconds to the appropriate fire or ems agency. By the two tones and the interval between their pitch, it tones the agency and sends alerts to company members pagers and phones which allows us to respond as quickly as possible. For any nerds out there, Vischer Ferry’s tones are 1,480 Hz and 830.6 Hz.

Is there a non-emergency number I can call?

Can I listen to your radio transmissions online?

Yes, we host our radio traffic through a stream online. You can access it by clicking on the link below.

Once opened, just click the play button, the feed will open, then click “start live” and the stream will begin.

We are always looking for new members to join our company.  Join Today!

Support Us!
Your donation plays a vital role in protecting and serving our community.

Can your house be found in an emergency? 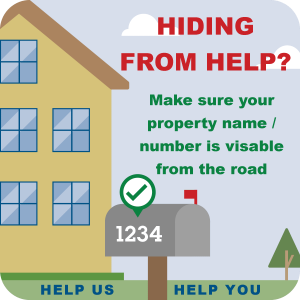